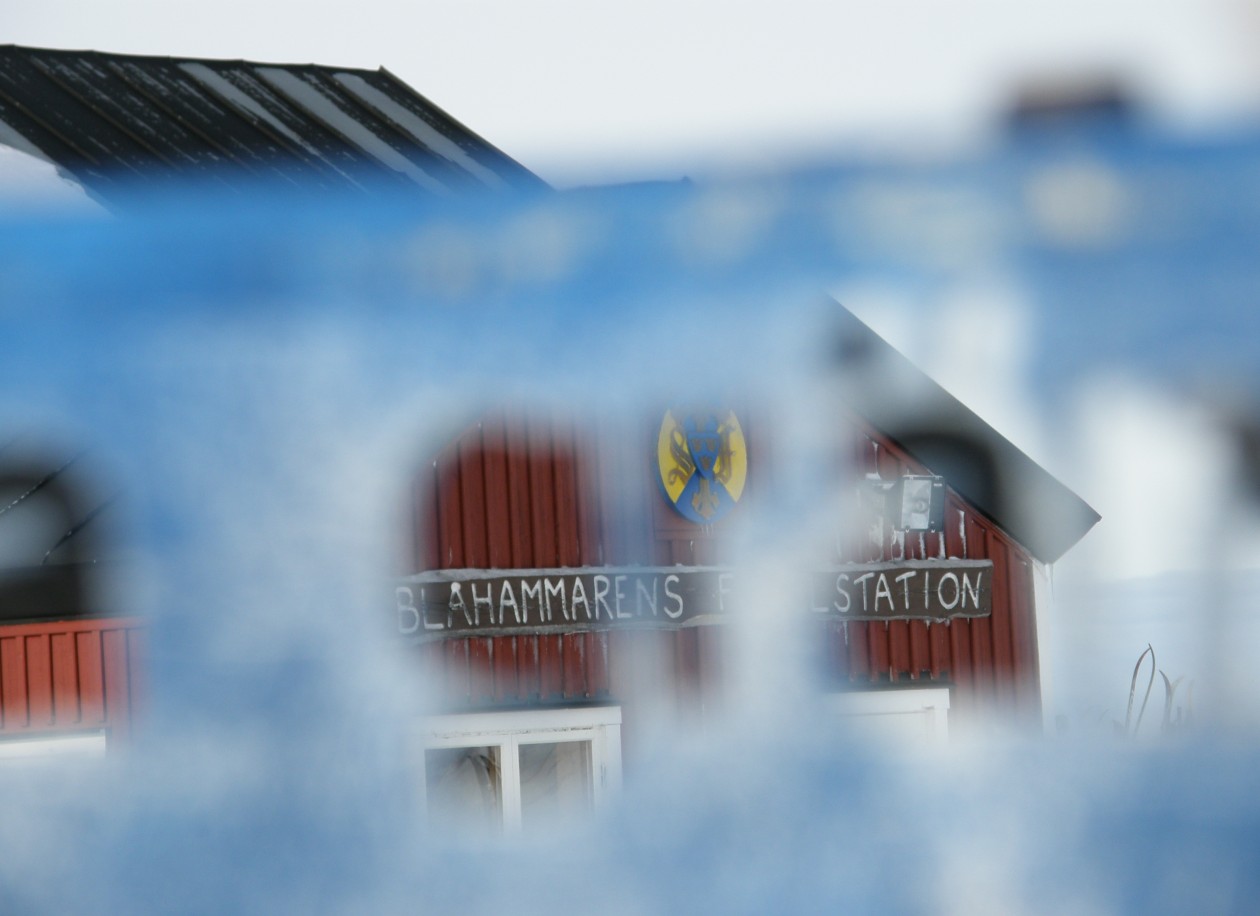 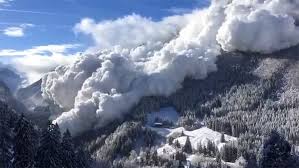 As you could read at 3 of January, every month there will be a longer blog. In January it was about leadership, and today (February) it will be about avalanches.

To begin with, this area from my perspective can be devided into two parts: How to avoid avalanches at all (without enter avalanche areas and the other; be and ski/climb etc. in areas with avlanche risk but avioding them. For the first part, you need to understand in which area avalanches can appear, and learn how to avoid the areas. In the second case, you need to be much more skilled.

To understand avalanches you need three parts. A human, snow and terrain. A avalanche is collapsing snow masses down a slope. Avalanches can be devided into four diffrent types. Slab avalanche which is the one that causes 99% of the avalanche accidents. It contains of many different layers, and it is when the layer collaps the avlanche starts. Its like a domino effect. The insidious with this type of avlanche is that you dont need to be where the fracure edge is located for starting the avlanche. 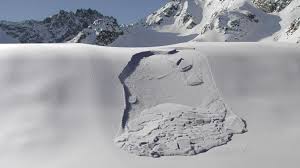 With a area of 10x10m with a fracture edge of 30cm will enter up with 90 cubic meters. With a speed of up to 50m/s it will be a real danger for a human. How can a slab avalanche start? It can be trigged in two ways. First by increasing of the weight of the snow. This can be triggered by human or natural. The other way is the layer get weak until it breakes of its ow weight. The second type will be the loose snow avalanche. Often you are above of the avalanche or can ski out from the cone. The Wet snow avalanche will be the third, and this one often appears in the spring. This can be compared to a torrent. The forth will be haning drift. This one is treacherous, due to it is hard to see. It appear whens now drifts and the temperature increase.

If you are in avalanche area you always shall bring: Transcivier, probe and shovel. While skiing you also should carry a backback with air bag. What is important to know that time is the most important thing while rescue avalanche victims. Within 15 minutes, you have good chances to survial a avalanche.

This is why it is so important to train the transcivier search. If I should go skiing with a team, I really should secure the teams ability to use all of the avlanche equipment. Not just wearing it. So be on the safe side. Do the group check, and control that all the members of the team now what to do when a avalanche appear…

Also a lot of new gear and others help us to be more safe. Checking thr avalanches prognosis will be a good help. 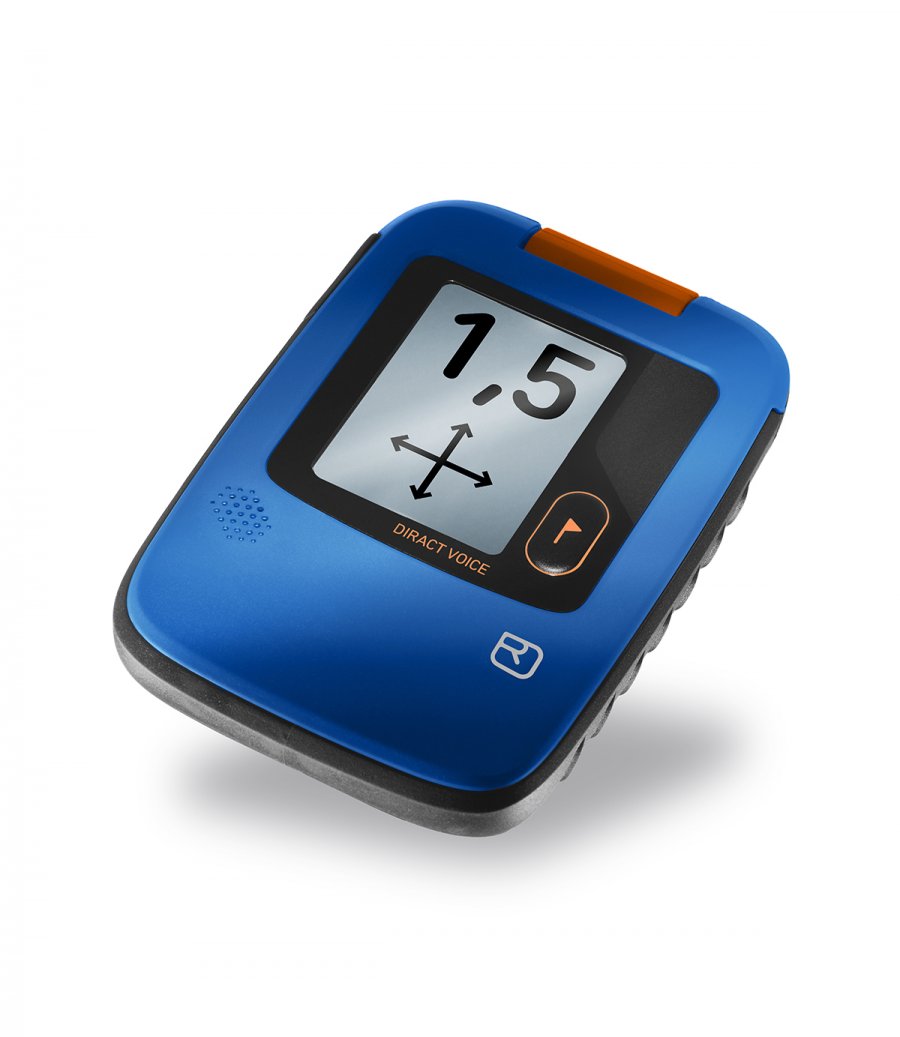 En reaktion på “Avalanches its all about security, experience and knowledge…”